"The Woods of Caledon", is an old term for the native coniferous 'pine' forests that once coverd much of the Highlands of Scotland. I first visited many of the remaining remnants of these forests in the early 1960s and became familiar with their aesthetic, their ecology and their history.

Dr. Frank Fraser Darling has called the destruction of this forest 'the biggest effect man has exerted on the history of the Highlands', and in his book 'Natural History in the Highlands and Islands' he describes bitterly the 'almost wonton destruction of the last extensive primeval forest which had no equal in Europe'.

The pine woodlands of the Scottish Highlands can be considered as part of the Northern Coniferous Forest, or Boreal Forest. In Scandinavia the dominant tree of this formation, as far north as Lapland is the Norway spruce, Picea abies. Further north in Norwegian and Finnish Lapland this species is replaced by forests of pine, Pinus sylvestris, and then by birch, Betula tortuosa.

The spruce, however, did not migrate back into the British Isles after the last ice age. In the early post-glacial period, forests of birch and pine spread across the country and invaded the uplands and highlands. Ultimately, as climate improved these trees were replaced in the south by a forest of oak, elm, and lime, which in turn extended northwards into the valleys of upland Britain.

So, the potential natural woodlands of the Highlands are made up of oak woodlands flooring the valleys up to perhaps 150m to 200m. Here on the mountain slopes, particularly in the east and central Highlands, they gave way to forests of pine which reached altitudes of over 700m in places. (the highest natural pines today are at 603m on Creag Fhiaclach in Glen Feshie in the Cairngorms).

In the west pine woods were also extensive but restricted to more moderate slopes and confined to lower altitudes than in the east. At higher altitudes still the pine gave way to woods or scrub of birch and/or juniper. While, in the north and northwest Highlands pinewoods, were replaced by native birch woodlands. 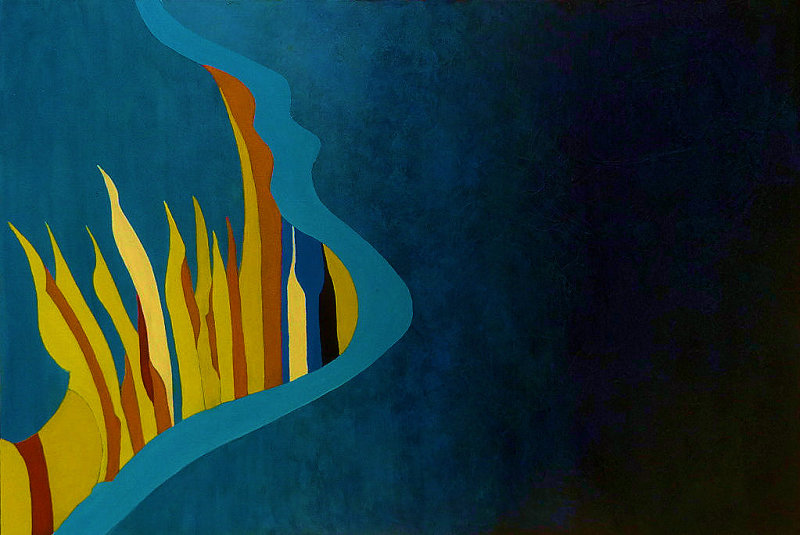