In the disciplines of geology and particularly in geomorphology the description and representation of the Earth’s surface is termed morphology and morphometry. Both, but particularly the former have generated a wealth of visual imagery, drawings, paintings, diagrams and thematic maps. The same is true of soil science and ecology. In both of these disciplines, in addition to conventional distribution maps, the spatial dimension is represented strongly in the visualisation of notions such as the soilscape, the toposequence (catena) emphasising linear and aerial relationships in space. In the relatively new sub-discipline of landscape ecology the landscape is divided into ecological or habitat patches of various types and the connectivity between them defined as corridors. Both patches and corridors are set in a matrix. Equally in meta-population biology the theory of population dynamics is reconfigured to apply to local breeding populations that have spatial and temporal reality in the landscape.

The visualisation of these concepts, clearly intended as informative illustrations, nonetheless, should command more interest from the art world than they do currently. They provide a rich source for the making of images and works that engage more profoundly with environment. In these works such visualisation of concept is translated into artworks that draw both on the underlying meaning and the artistic influences that permeate the works.

These images were originally exhibited as part of the exhibition entitled 'CODE' (see the EXHIBITION section of the website). They provide an example of the visualisation of scientific concepts (in this case metapopulation theory) through the eyes of the artist. To research further the ecological effects of Landscape Structure on both species diversity and population dynamics in space access the presentation below.

Landscape Structure and its Implications

Metapopulation models do not predict the size of a population, but its persistance … so, quantitatively there are two possible bounding values : 0 (local extinction), and 1 (local persistance). Immediately with the use of terms such as extinction and persistence, the relevance of metapopulation modelling to conservation becomes apparent. So when seeking to recognise a steady state population the appropriate scale for doing so is the regional or landscape scale.

At such scales it is not the persistence of any particular local population which is important, but the proportion of all population sites in the metapopulation that are occupied ie or the extent to which populations occupy the landscape. Accordingly, a distinction can be drawn between local extinction, and regional extinction. The risk of the latter is usually much less than the former especially where local populations are linked by migration. Multiple patches spread the risk of extinction.

This series of paintings are an attempt to visualise these aspects of the dynamics of natural populations, particularly butterfly populations. 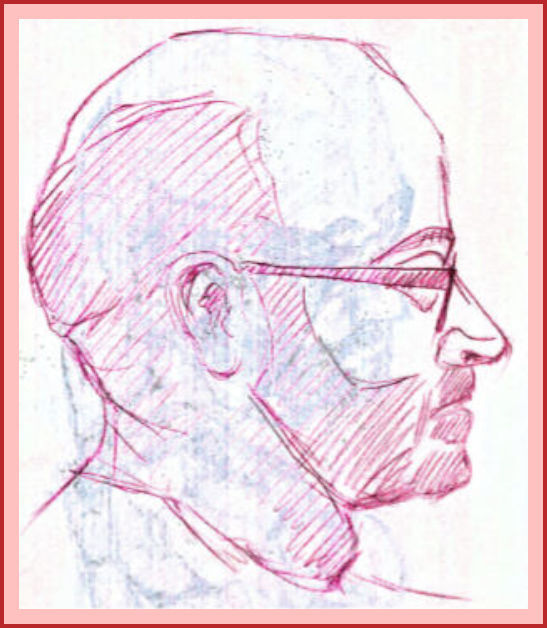